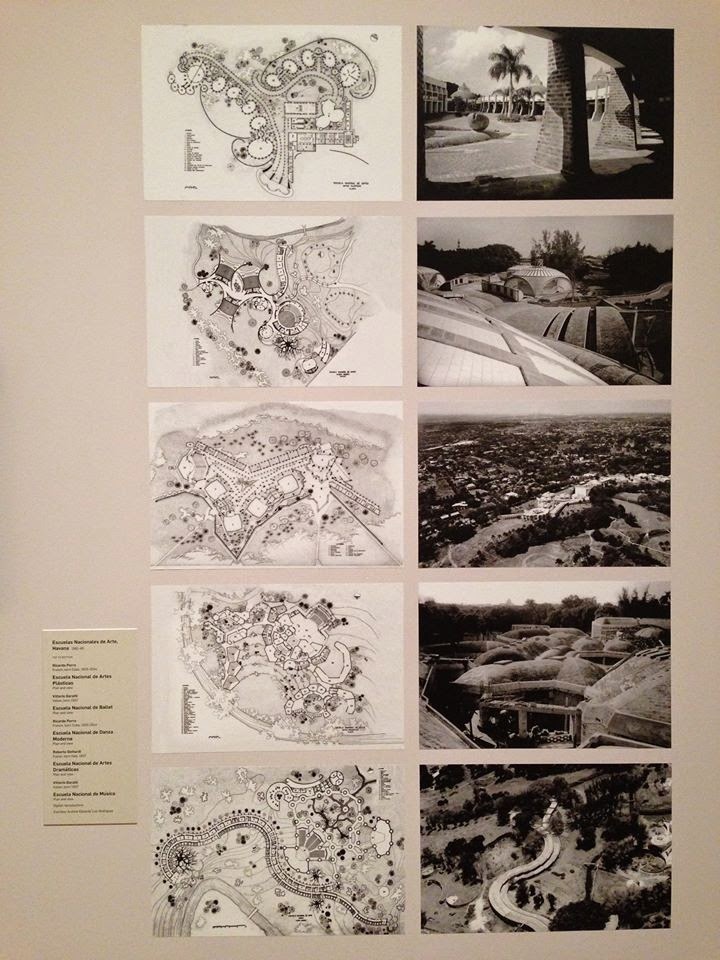 Images of the panel of the five Escuelas Nacionales de Arte by Ricardo Porro, Roberto Gottardi, Vittorio Garatti and of a splendid model of Garatti's School of Ballet by students of Prof. Jean-Francois Lejeune at the University of Miami. 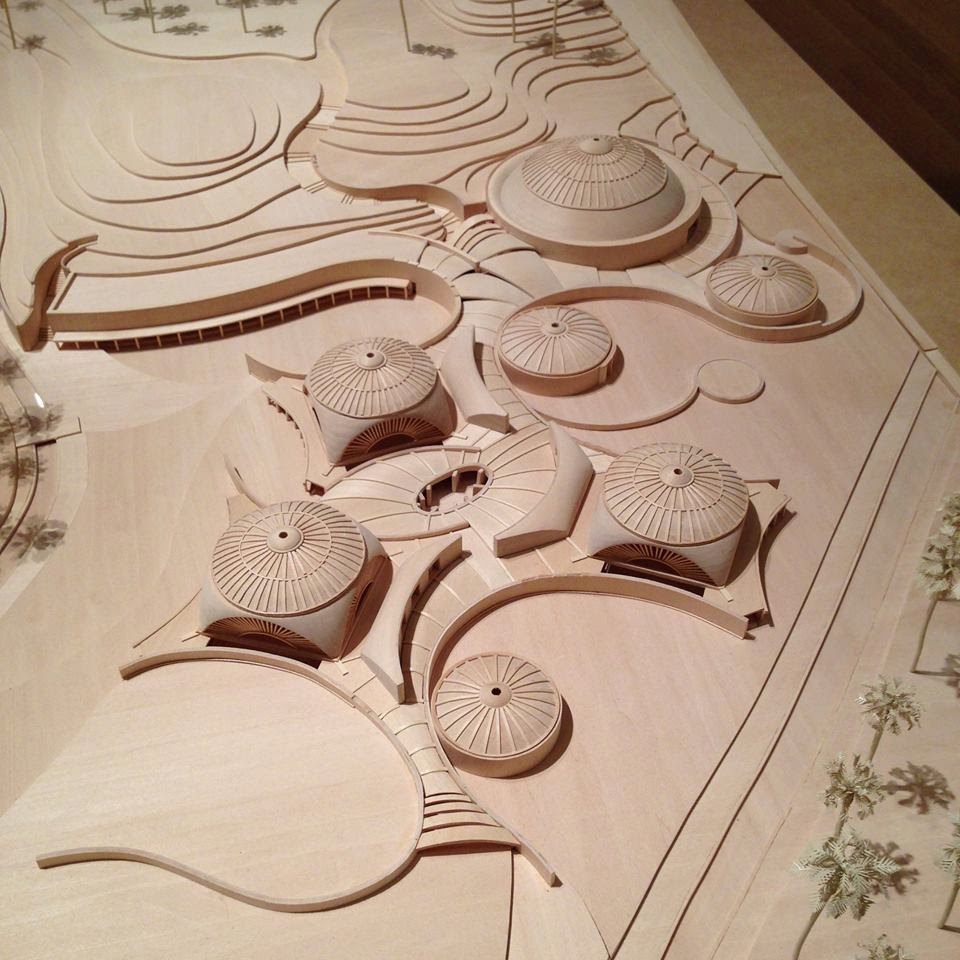 The exhibition features architectural drawings, architectural models, vintage photographs, and film clips alongside newly commissioned models and photographs. While the exhibition focuses on the period of 1955 to 1980 in most of the countries of Latin America, it is introduced by an ample prelude on the preceding three decades of architectural developments in the region, presentations of the development of several key university campuses in cities like Mexico City and Caracas, and a look at the development of the new Brazilian capital at Brasilia. Architects met these challenges with formal, urbanistic, and programmatic innovation, much of it relevant still to the challenges of our own period, in which Latin America is again providing exciting and challenging architecture and urban responses to the ongoing issues of modernization and development, though in vastly different economic and political contexts than those considered in this major historical reevaluation.
(Tomado de Revolution of Forms, Cuba's Forgotten Art Schools - FB) 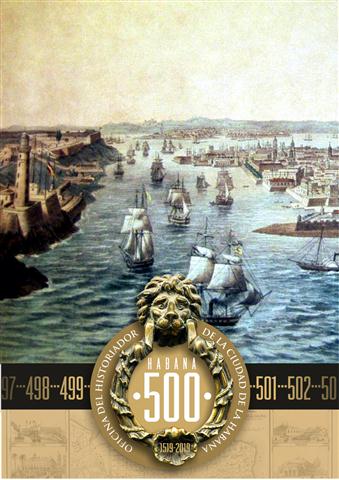 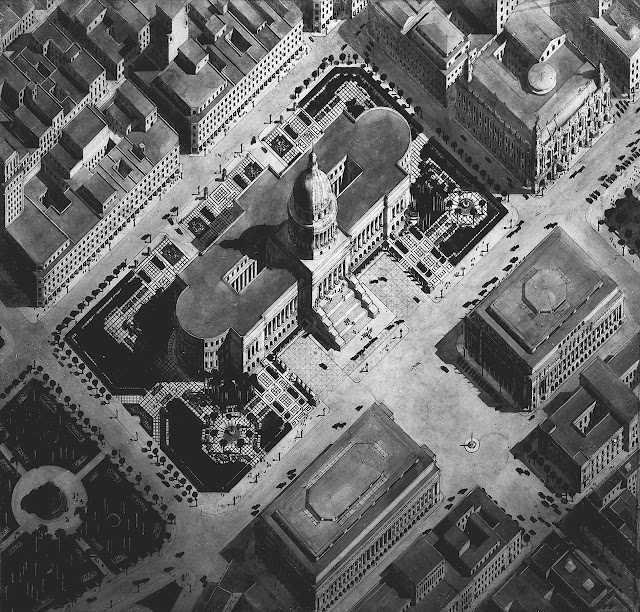 In Silent Witnesses: Modernity, Colonialism, and Jean-Claude Nicolas Forestier's Unfinished Plans for Havana, Joseph R. Hartman examines Havana's urbanization under the dictatorship of Gerardo Machado (in power 1925–33), focusing on the largely unrealized plans of  urbanist Forestier and his Franco-Cuban team of architects and planners. Scholars until now have focused on cataloguing the regime's extant monuments, while giving far less attention to Forestier's unbuilt urban works. The Machado regime's building campaign spoke to modern aspirations of Cuban independence and nationhood, but also to enduring colonial paradigms of race, power, and urban space. Interpreting the history of Havana's urbanization requires taking a critical view of Cuba's colonial heritage and the survival into modern times of local and imported colonialist practices.
Link 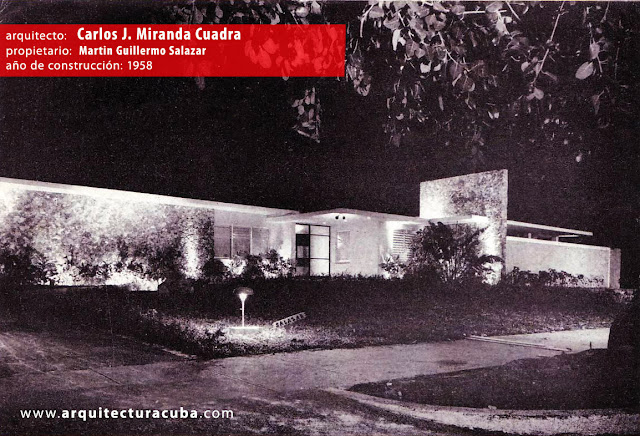